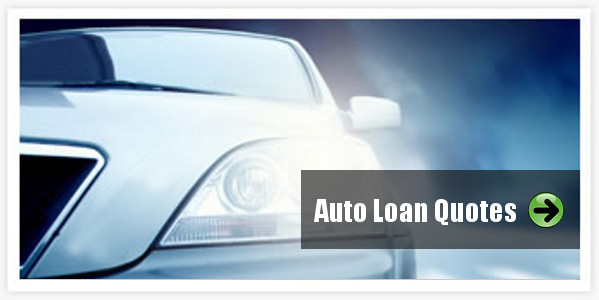 Toddler Sorella Stoute is now the proud owner of a beat up 1962 Austin Healey Sprite. The transaction took place  when the young Oregonian got her chubby hands on her father’s smartphone and somehow accessed the eBay app and made the purchase of the British roadster using the “buy-it-now” feature.

Paul Stoute, Sorella’s father, was at first shocked to see that his little girl had bought a car. However, he soon proved that he is an a-right chap by actually finalizing the deal and bringing the junked car home on a trailer. The elder Stoute has turned to crowdsourcing to restore the badly beat up British sports car, since he says he neither has the skills nor the means to do it on his own. 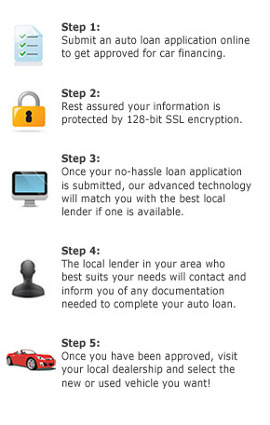